Why Does Facebook Keep Suggesting You Friend Your Tinder Matches?

Why Does Facebook Keep Suggesting You Friend Your Tinder Matches?

A year ago, shortly after breaking up with her boyfriend of three years, Emma Lauren decided to jump back into the dating scene, starting with an OkCupid account. Her first date went disastrously: the dude showed up late, looked nothing like his profile picture, spent the entire time talking about 9/11 conspiracy theories, and berated her for smoking a cigarette before he tried to kiss her at the end of the night. She didn’t speak to him again, and later blocked his phone number after he became belligerent because she didn’t reply to his texts.

After this catastrophic return to the dating world, Lauren decided she wasn’t quite ready to start seeing new people, deleted her account and moved on. She said would have never thought of the date againвЂ”except the unhinged suitor showed up in the ‘People You May Know’ section of her Facebook a few weeks ago.

The feature displays people Facebook’s algorithm has decided you might know based on “mutual friends, work and education information, networks you’re part of, contacts you’ve imported and many other factors,” according to Facebook’s Help Center page. It can be a great way to reconnect with friends from college or people from your hometown you haven’t added yet. It can also be a grim graveyard of one night stands and failed Tinder dates inserting itself into the periphery of your daily Facebook browsing.

The issue has been coming up with alarming frequency for users of Tinder and OkCupid in recent months. 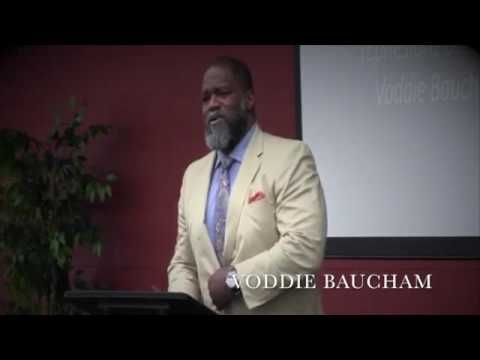 Others have also complained about seeing matches from gay dating apps Grindr and Jackd on their Facebook pages. I spoke with nearly a dozen women who have seen dating site matches on the list recently.

“My [People You May Know] section is mostly people from OkCupid which is very strange,” said Dani Rose, who lives in New York and uses the website to meet people. “And they aren’t people who I have saved in my phone, I might have texted them but they aren’t saved as a contact.”

“It’s always people I don’t even talk to, have deleted their number, and have no friends in common.”

Maria Ledbetter has noticed six people she has met on Tinder in her Facebook suggested friends within the last few months, including one match who showed up so late to their date that she left. She said the suggested friends from Tinder often pop up within a week of getting her number, usually in cases where she hasn’t spoken with them since.

“It’s always people I don’t even talk to, have deleted their meddle UЕѕivatelskГ© jmГ©no number, and have no friends in common,” she said. “It’s really frustrating.”

Emilio Ferrara, a data science and machine learning professor at Indiana University who studies social networks said the most obvious answer would be that these apps are collecting and sharing your information.

“It is likely that these social network companies are buying data from one another, which means that Facebook can acquire some information on user activity from other platforms,” he said.”If that’s the case, it would be very easy to cross match.”

“It could also be a coincidence,” he added. “But I don’t believe very much in coincidences.”

With Facebook amassing an increasing amount of data about our lives, it’s reasonable to be suspicious of what the site knows about our dating habits, but Tinder and OkCupid both denied they share user info.

“If you choose to allow permission, Tinder accesses your Facebook friends list to establish whether you have any common connections with your potential match on Tinder,” a representative from Tinder told Motherboard by email. “Tinder is not directly involved with Facebook’s ‘suggested friends’ feature and cannot speak to information considered in Facebook’s friend recommendations.”